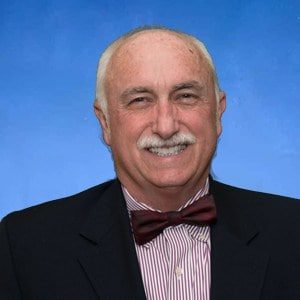 John Hoffert was elected to a two year term on City Council beginning in January 2017. Previously John has served on the City Planning and Zoning Committee. John also serves on the City Finance Committee and the Communication Committee. John and his wife Kimberly have resided in Highland Heights since 2011. John was originally born in Highland Heights and lived in Campbell County until he moved to Chicago, Illinois for 20 years and Roanoke, Virginia for 4 years.